Home / Board of Education / News 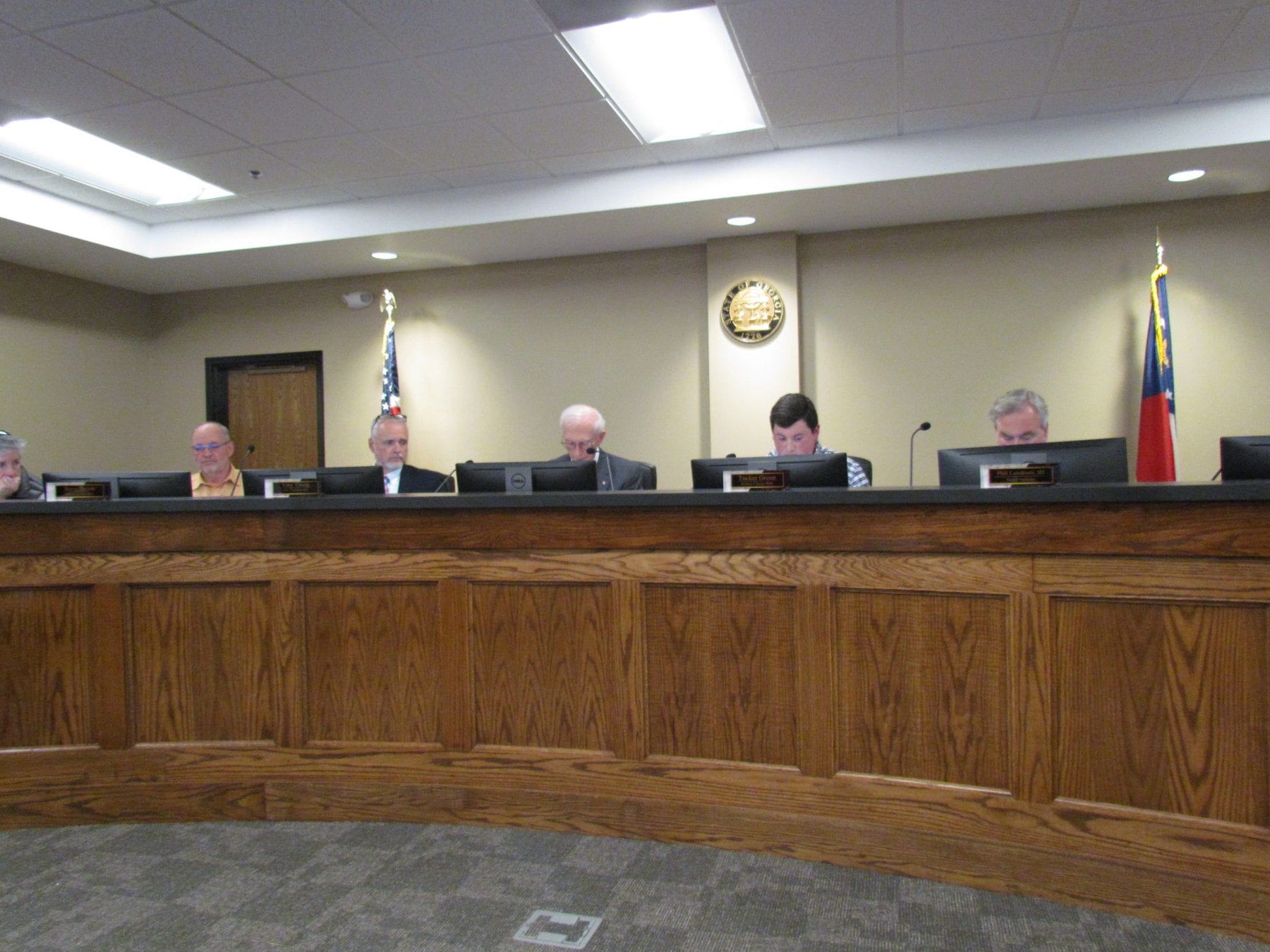 JASPER, Ga. – Dr. Carlton Wilson was nearly re-instated as Superintendent during the Pickens County Board of Education meeting held on Thursday, January 9, 2020. 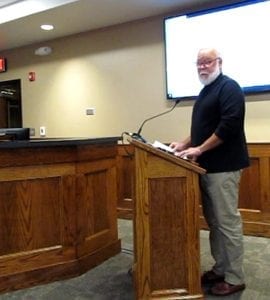 Dr. Carlson, having recently been forced to resign from his position as Superintendent, was the topic of all four public speakers during the meeting.

Dr. Robert Keller was the first to speak, stating “[…]Watching the videos, as I hope most of you will, you repeatedly berated Superintendent Wilson, and other board members too, repeatedly berated him in regards in what turned out to be trivial events. So once, formally, you finally got it into a private session, you failed to arrive at a consensus, and we had this three to two decision that ultimately resulted in Carlton’s resignation. I think that we’re probably going to see alot more of the three to two decisions just like we’ve seen tonight. Not only was there not a consensus in this arriving at the decision, two publicly stated that they were not even informed of the situation. I’m worried how many more times we’ll see this three to two decision as you direct the school system in the wrong direction.”

All four public speakers, as seen in the video below, were met with positive reactions from a majority of the audience.

Cheryl Sams addressed the council towards the end of the meeting, stating “[…]How did this qualify as an emergency meeting, per the Georgia code? It did not. And Tucker, you know it did not. An emergency meeting can only be when it effects the public safety, public personnel, or public property. How did this qualify for that? And my question is, we pay you $100 a meeting, per day? Well why are there so many called meetings? Did somebody have a bill that they needed to pay? And why are these meetings called if we are required to give five days notice to speak before the board? Why do you do all of these called meetings at a time when most of your constituents are at work, we don’t have ample time to get our name on here… why do you do that? Apparently, you can send out all the surveys you want, but you’ve already shown us you don’t want community input.” 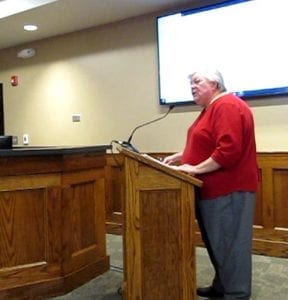 Upon hearing from the public, board member Sue Finley made the motion to re-appoint Dr. Wilson as Superintendent of Pickens County schools, seconded only by vice chairman Steve Smith.

Chairman Tucker Green, board member Joeta Youngblood, and board member Donna Enis voted against this motion however, and so it did not pass, leaving Interim Superintendent Dr. Charles Webb to fill the position at this time.