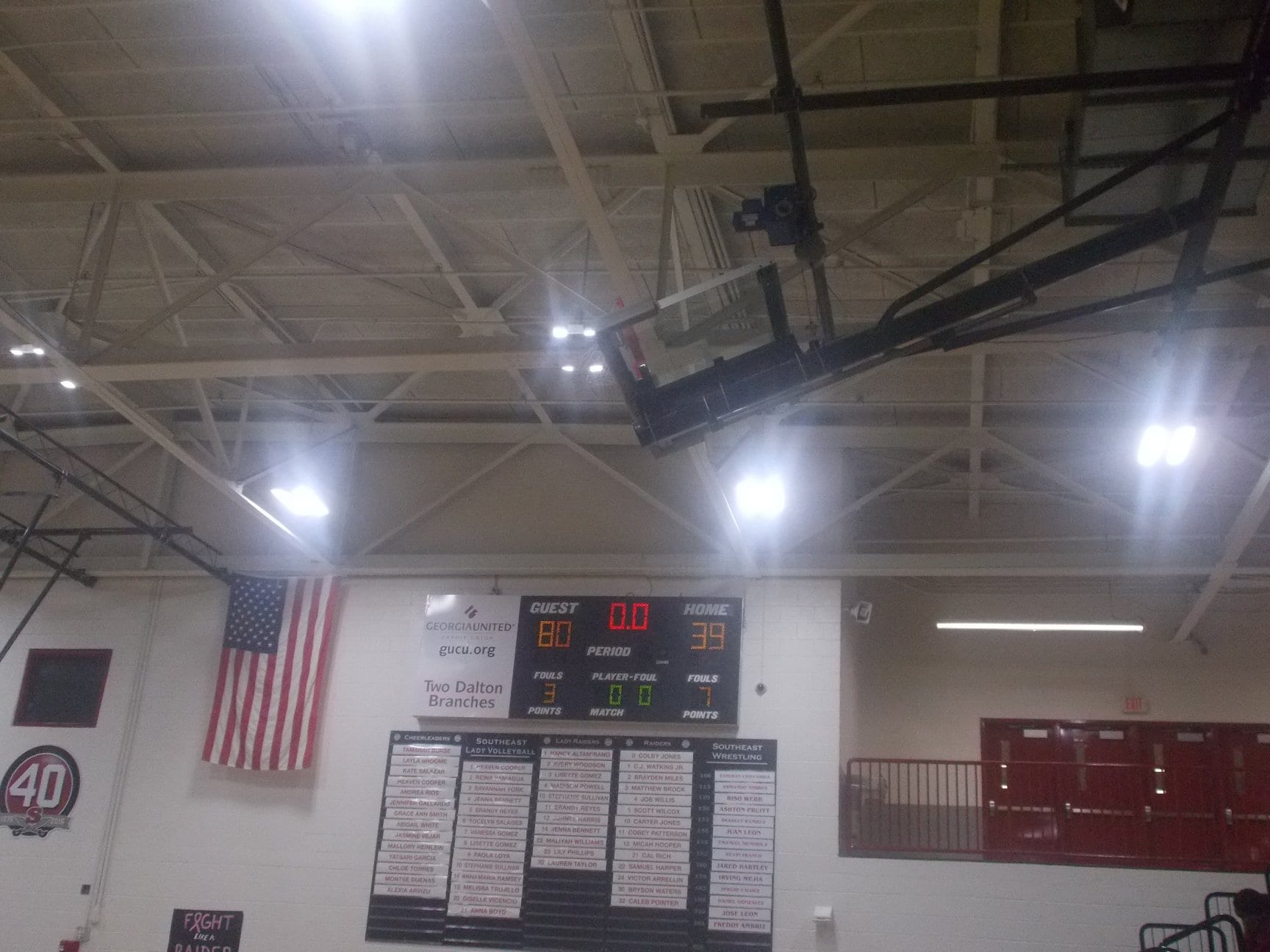 Last night, the  PHS Dragonettes (17-8, 9-3) traveled up to Dalton to take on the Southeast Whitfield Lady Raiders (6-19, 2-10) in the final game of the regular season. Coming into the game, the Nettes knew they were going to be the 3rd seed in next week’s 6-AAAA region tournament. It was also a good possibility that their quarterfinal would be these same Lady Raiders. Pickens, gained momentum last night with an 80-39 win.

To start the game, Southeast Whitfield went on a 5-0 run. It seemed a lid was on the Nettes basket in the beginning, but a Reagan Harwood three helped start a 9-0 run to take a 9-5 lead. The teams would trade buckets in a very competitive opening quarter. Kealy Hillhouse, would hit a three to give the Nettes a 16-12 lead after one. 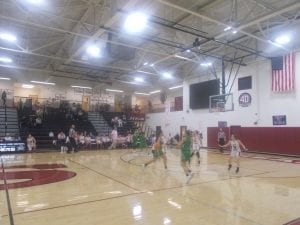 Nettes moving the ball early on

In the second quarter, after Southeast Whitfield cut the Nettes lead down to 27-19, Pickens went on a big run. Using a 10-0 run, the Nettes increased their lead to 37-19. Pickens, held a 40-21 lead going to the break. 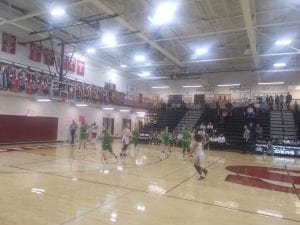 To begin the third, the Nettes went on an 8-0 run with threes by Mykenzie Weaver, Hillhouse, and a bucket by Chloe Walker. After a three by the Lady Raiders, Sarah Morris, Allie Presley, and Walker hit back to back to back threes to make it 57-24. Morris, would make another three, then just before the end of the quarter, Presley threw up a three point attempt and banked it in to make it 66-34 going to the fourth. 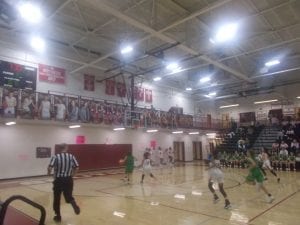 Chloe Walker going in for a layup

In a shortened 4th quarter, some of the younger Nettes got a chance to shine. Madison Powell made a pair of free throws, Jazmine Chastain made a bucket, Lilly Simmons made a bucket, and Emma Gleason hit a three and a free throw. Pickens, picked up the win, 80-39.