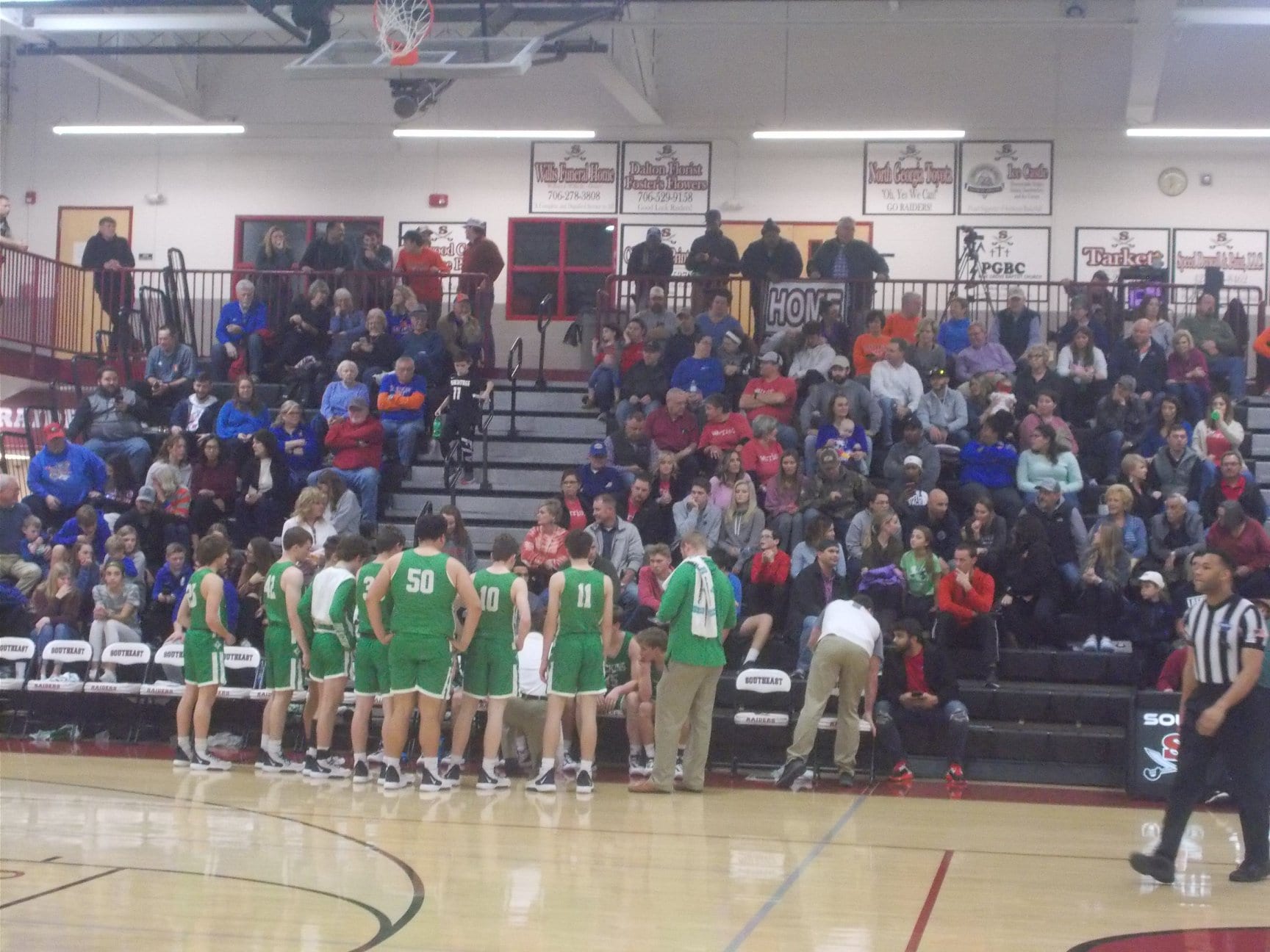 The Pickens Dragons came into the 6-AAAA Region Tournament semifinals on Friday looking to continue the momentum built on Tuesday with their big quarterfinal win over Ridgeland. To earn a trip to the region championship and host a first State Tournament game, they’d have to get past the Northwest Whitfield Bruins. After a battle, the Bruins took this one 65-47.

The opening quarter, was very closely played with both teams finding success early. Going to the second quarter, Northwest Whitfield took a 15-11 lead. 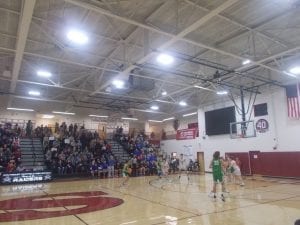 Will Roland with the basketball

In the second quarter, the game stayed close with both teams trading shots like a heavyweight fight. Both the Dragons and the Bruins scored 17 points in the frame as Northwest Whitfield to a 32-28 lead over Pickens into the break. 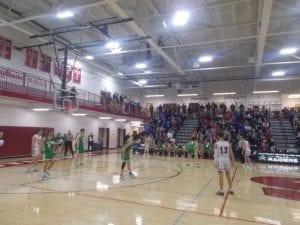 In the third quarter, things started to get away from the Dragons a bit as they found very little luck on the offensive end. The Bruins, outscored Pickens 18-7 in the frame to take a 50-35 lead going to the fourth. 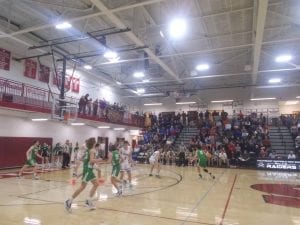 Luke Rogers with the basketball

In the fourth, the Dragons attempted to make a comeback, but the Bruins were able to stop any attempts at one and came away with the 65-47 win.

The 6-AAAA Boys consolation game had been scheduled for today at 5:30 pm but do to weather, that has now been moved to Monday. The Dragons will battle the Heritage Generals for third place at Southeast Whitfield on Monday. Winner will travel to North Oconee for the first round of the 4A State Tournament.