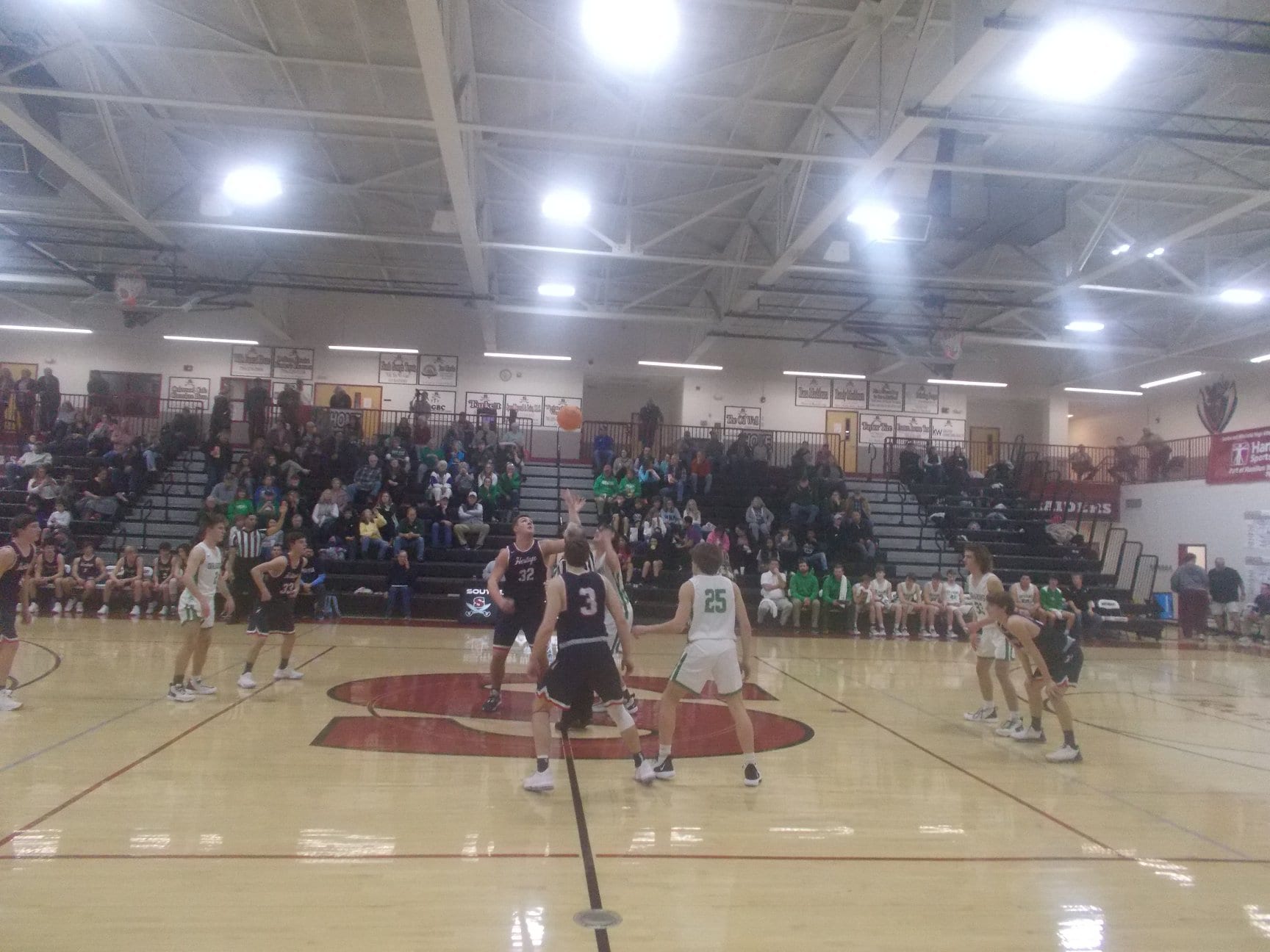 After weather pushed games back a couple of days, the Pickens Dragons traveled to Southeast Whitfield on Monday to take on the Heritage Generals in the boys third place game of the 6-AAAA Region Tournament. In the end, the Generals were able to come away with the win, 63-45.

The opening quarter saw a slow start for both teams to begin with. Heritage, got things going for themselves towards the end of the frame and raced out to a 13-4 lead over the Dragons going to the second. 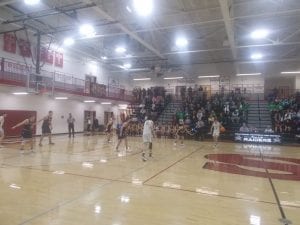 Un the second quarter, it was much closer in terms of scoring as Pickens finally got something working. The Generals, outscored the Dragons 19-13 in the frame. Owen Moss, gave Pickens a little momentum heading into halftime as he hit a buzzer beating three from the other side of the floor. Heritage, took a 32-17 lead into the break. 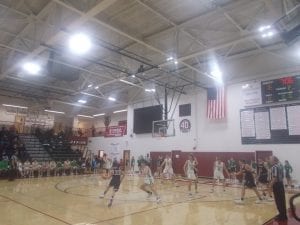 Pickens on defense against Heritage

In the third, the bad luck on offense for the Dragons continued as the shots were just not falling on a consistent basis. The Generals extended their lead by outscoring Pickens 20-11, and taking a 52-28 lead into the fourth. 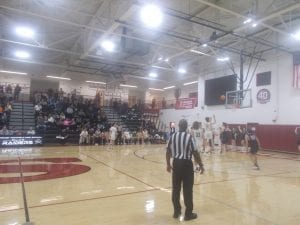 Ean Goodwin with the shot attempt

The fourth quarter, was the best quarter for the Dragons as they were able to outscore Heritage 17-11 in the fame. The Generals however would walk away with this one, 63-45.