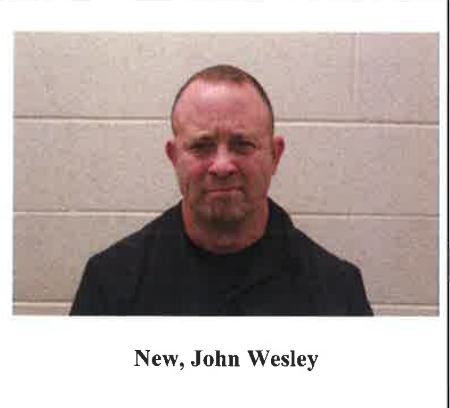 New is currently still an active officer with the Sheriff’s Office despite his arrest. He is a Major and the Director of Drug Enforcement CMANS for the sheriff’s office.

The official booking report was not made public by Pickens County Sheriff’s Office until Oct. 5. even though the arrest was made on Sept. 24. This information was sent to Fetch via the tip line at [email protected].

Pickens County Sheriff’s Office was asked for comment by FYN and has yet to respond on why it took them till Oct. 5 to release the report. FYN will have more updates on this case when available.

New will go to court for his charges on Dec. 8 at 9:00 a.m. in Pickens County. This is not a first appearance since the charges are for traffic court, this will be before the judge.