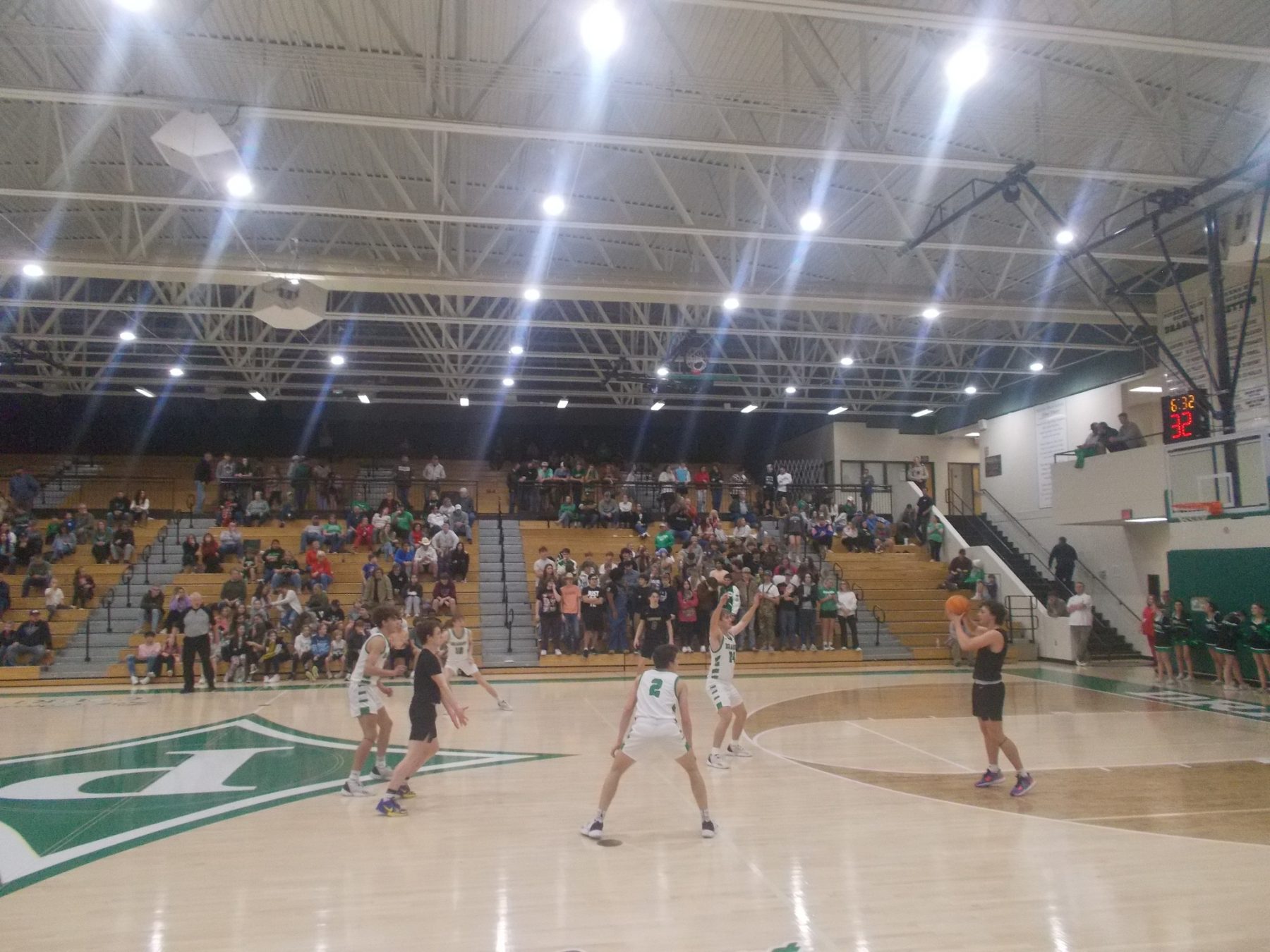 Jasper, Ga — After the battle that happened between two excellent girls teams, it was the boys turn to take the court as the Pickens Dragons hosted the Lumpkin Indians on Friday, December 16th. On Tuesday, December 13th, Pickens fell in tough fashion to the Dawson Tigers. The Indians, lost a home region game to Gilmer. Lumpkin, came in looking to snap a three game losing streak and also pick up their first region win. The Dragons, came in looking to stay near the top of the region with a win. Pickens, used a good team effort to pick up the 65-48 win.

To begin the first quarter, the Dragons picked up an early foul that sent Cal Faulkner to the line. Faulkner, made both free throws to give Lumpkin a 2-0 lead. Camden Dunn, tied it up with a layup. Clayton Woodham, split a pair of free throws to give the Indians a 3-2 lead. Pickens, then went on a 5-0 run as James Tilley hit a three and Dunn made a basket to give the  Dragons a 7-3 lead. A broken play paid off for Lumpkin as Cooper Scott got a wide open layup to cut the Pickens lead to 7-5. Pickens, then went on a 6-0 run as Tilley hit his second three of the quarter and Caleb Lanford hit his first three to make it 13-5. 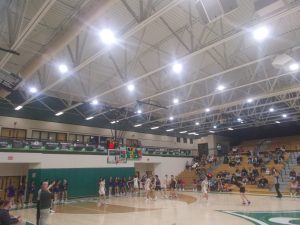 After many fouls calls on both teams, Faulkner got the first points of the second quarter as he split a pair of free throws to make it 15-10. Isaiah Williams, got his first points of the ball game as he split free throw attempts to bring the Pickens lead to 16-10. After a Faulkner layup, The Dragons went on another 6-0 run as both Williams and Purdy hit a pair of threes. Woodham, stopped the run with a basket to make it 22-14 Dragons. Purdy, then went on a 5-0 run by himself to stretch the Pickens lead to 27-14. A bucket by Jack Carroll made it 27-16. Williams and Faulkner both split a pair of free throws to make it 28-17.

Faulkner followed it up with a basket to make it 28-19. Caleb Keith, got the final points of the first half and the Dragons took a 30-19 lead into the break. 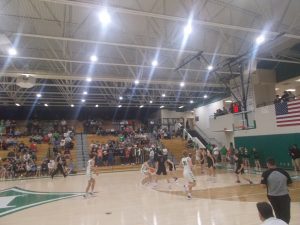 Dragons with the ball

To begin the third quarter, Hunter Cooper and Faulkner split a pair of free throws to cut the Pickens lead to 30-21. Lanford, made it an 11 point game with a bucket and the Dragons now led, 32-21. As both teams kept trading baskets, Pickens maintained its moderate lead. Lumpkin, would cut it down to 7 at one point, but a 5-0 run by Tilley to close the quarter made it 44-32 Dragons.

Faulkner, began the fourth with a bucket to make it a 10 point game. Lanford and Williams, then combined for a 4-0 run to make it 48-34. The lead, would not get any lower than 11 during the fourth quarter as the Dragons kept the Indians at bay. Final score from Jasper, Pickens 65 Lumpkin 48.

The Dragons, will be back in action on Tuesday as they take part in a similar tournament that they took part in last season. The tournament, features North Murray, Southeast Whitfield, and Murray County. The tournament will take place from December 20th, 22nd, and 23rd. First up for Pickens, North Murray on Tuesday. Tip off is set for 8:30.