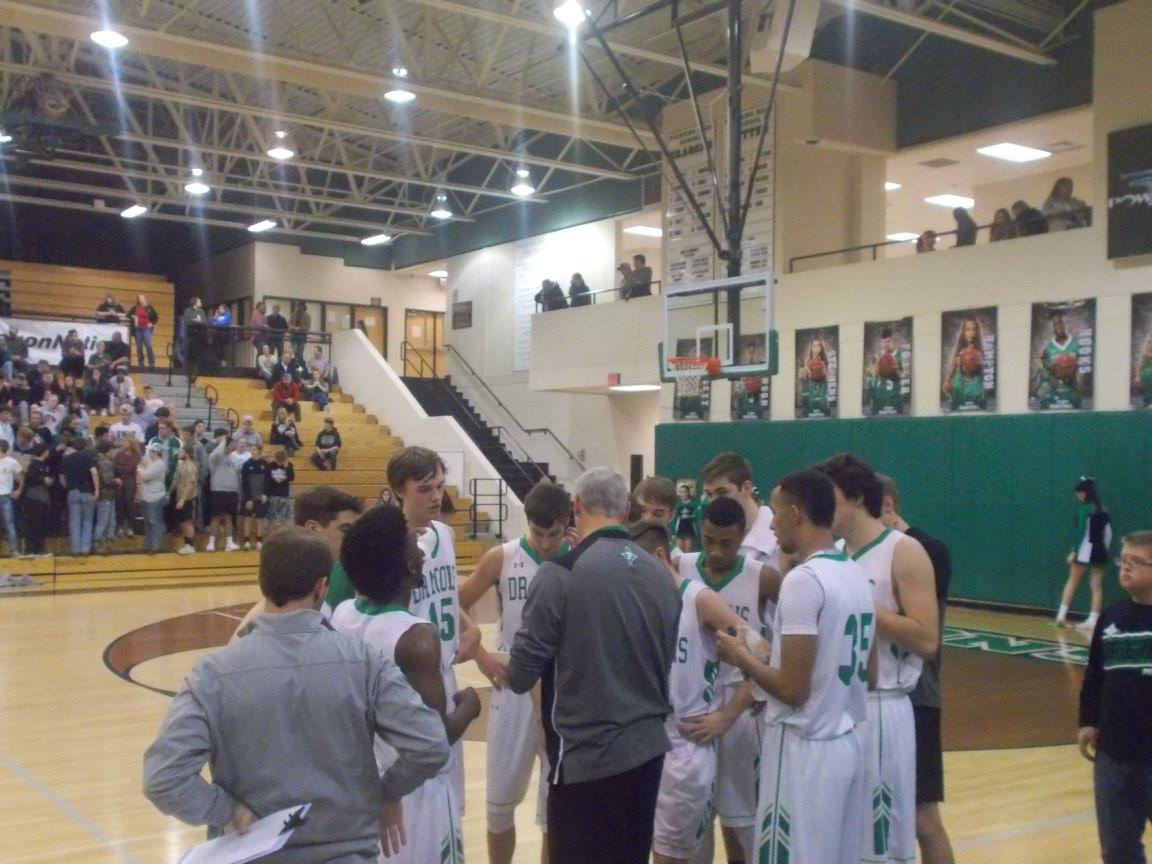 It was Friday Night basketball last night as the Dragons began their 2018 portion of the schedule by hosting the Southeast Whitfield Raiders in a region match up. Coming into the game, both teams were in a similar situation as far as region standings go, & a win would be a big step for either team.

In the 1st, it was the Raiders jumping out to a quick lead. Pickens was able to corral it a bit before the end of the frame, but Southeast Whitfield held a 16-9 lead going to the 2nd. The 2nd quarter, was back and forth with both teams as the offense was working both ways. Using a 20-16 quarter run, the Raiders held a 36-25 lead going to the break.

Pickens, will have to put that tough loss last night aside as they will be right back on the court this afternoon as they host the 13-2 Sonoraville Phoenix in non region action. Tip off scheduled for 4:30 pm.