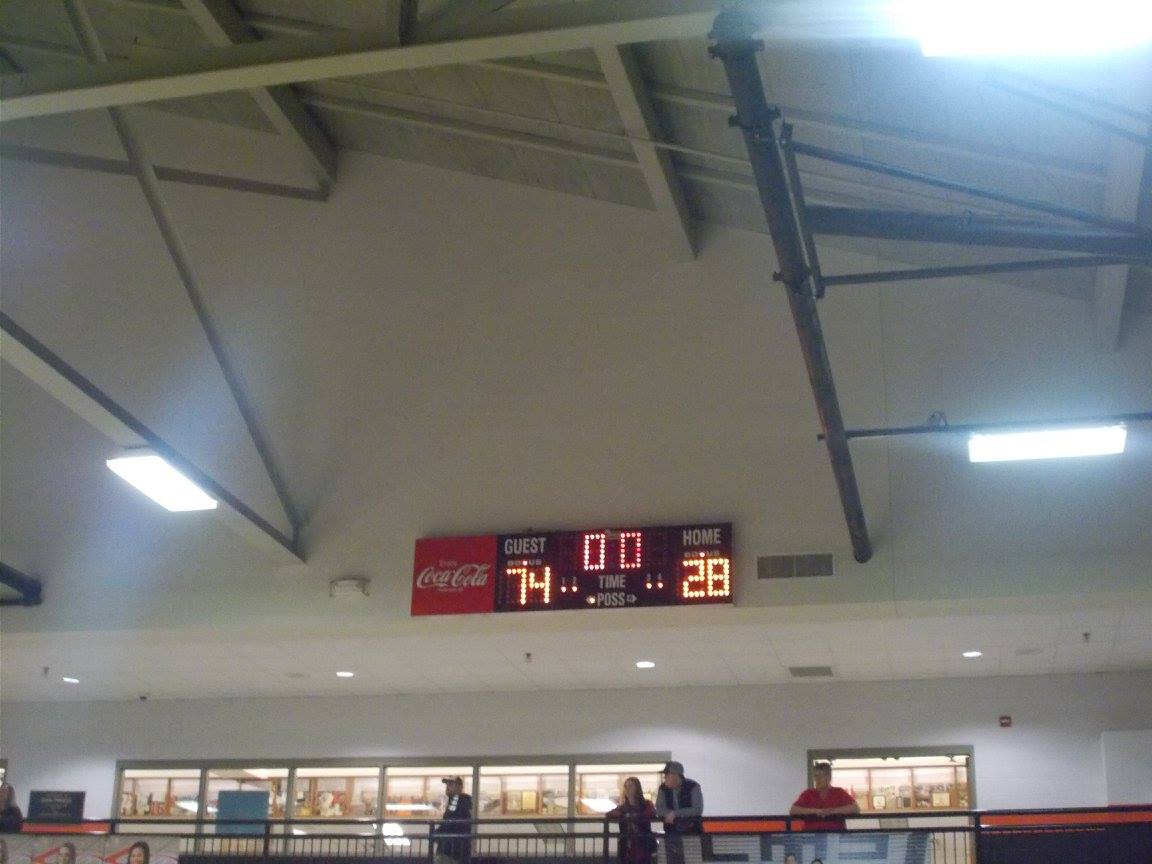 Last night, the PHS Dragonettes varsity basketball team made the long trip up to LaFayette to take on the LaFayette Lady Ramblers in a 6-AAAA match up. Pickens, won the first meeting between these two teams, & came in winners of five in a row.

In the opening quarter, the defense for the ‘Nettes made it’s mark early on this game as it helped transition to buckets on the offensive end. Going to the 2nd, Pickens held a 14-4 advantage over LaFayette. In the 2nd, the defensive effort from the first quarter carried over, & the ‘Nettes were able to stretch their lead on the Lady Ramblers. Using a 20-10 quarter advantage, Pickens took a 34-14 lead into the break.

In the 2nd half, the ‘Nettes continued their solid play from the first two quarters. The 3rd quarter, would end up being the closest quarter in terms of scoring as Pickens outscored the Lady Ramblers 18-11, but still held a lead of 52-25 going to the 4th. In the 4th, the ‘Nettes finished the ball game strong with the 2nd unit & younger girls in. Pickens, would close the game on a 22-3 run. The ‘Nettes, picked up the win, 74-28.

Leading the way for the ‘Nettes were:

Pickens, is now 14-2 overall on the season & now 6-1 in region play after last night’s win. They have now tied Northwest Whitfield in the win column with 6 victories. The ‘Nettes, will now turn their focus to Friday night as they will welcome their rivals from just up 515, the Gilmer Lady Cats, to the Dragons Den for a region meeting. Tip off is scheduled for 7 pm.