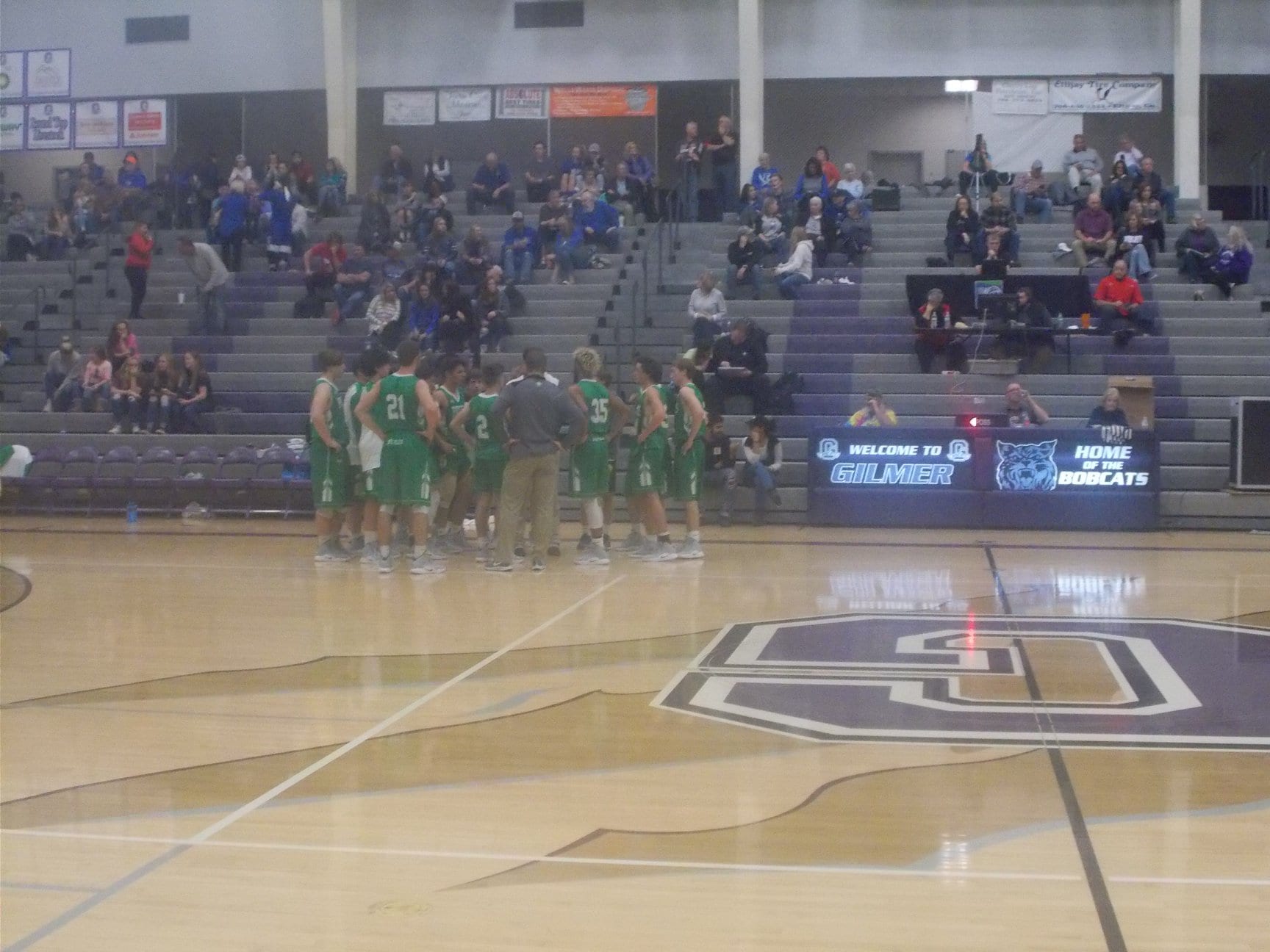 After the thrilling win for the Nettes’, it was the Dragons turn to take the floor. This was the first game for the Dragons in this freshly new 2018-19 season. As you may know, the Dragons have a new coach on the sidelines in Mike Duffie, who comes to Pickens after several years at Dalton High School.

Pickens, came out of the game looking strong in their season opener. The Dragons used good offensive execution to build up a 13-8 lead after the 1st frame. In the 2nd quarter, Pickens at one point built up a double digit lead. The Rebels, used a late run to end the quarter, and cut the Dragon lead to 26-22, going to the half.

Pickens, will be back in action on Monday afternoon at 4:30 pm when they face the Hiwassee Dam Eagles