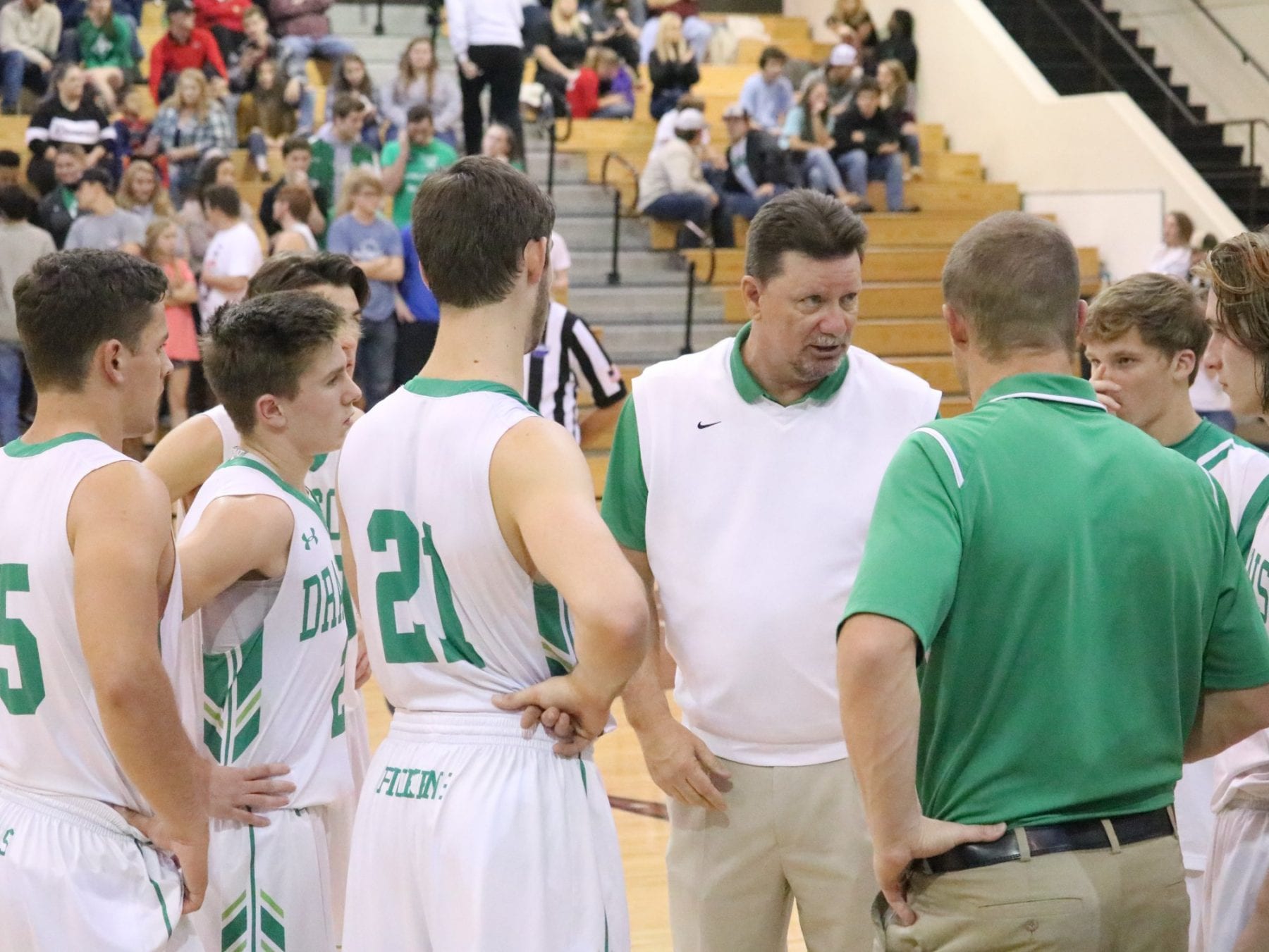 After the exciting girls game finished, it would be the guys turn as the Dragons hosted the Gilmer Bobcats. Much like the Lady Cats, the Bobcats came into the game 8-1 on the season. Pickens, came in looking to gain some momentum by defeating their rival, & moving to 2-2 in region play.

In the first, both teams traded bucket for bucket, going back and forth. Gilmer, was able to gather a 15-14 lead over the Dragons, going to the 2nd. The 2nd quarter, was much like the 1st quarter as it was very much even at times. While the Bobcats outscored Pickens 19-16 in the frame, the Dragons remained in striking distance going to the half down 34-30.

The Dragons, will be back at home on Friday as they host the Northwest Whitfield Bruins. Tip off scheduled for 8:30 pm.