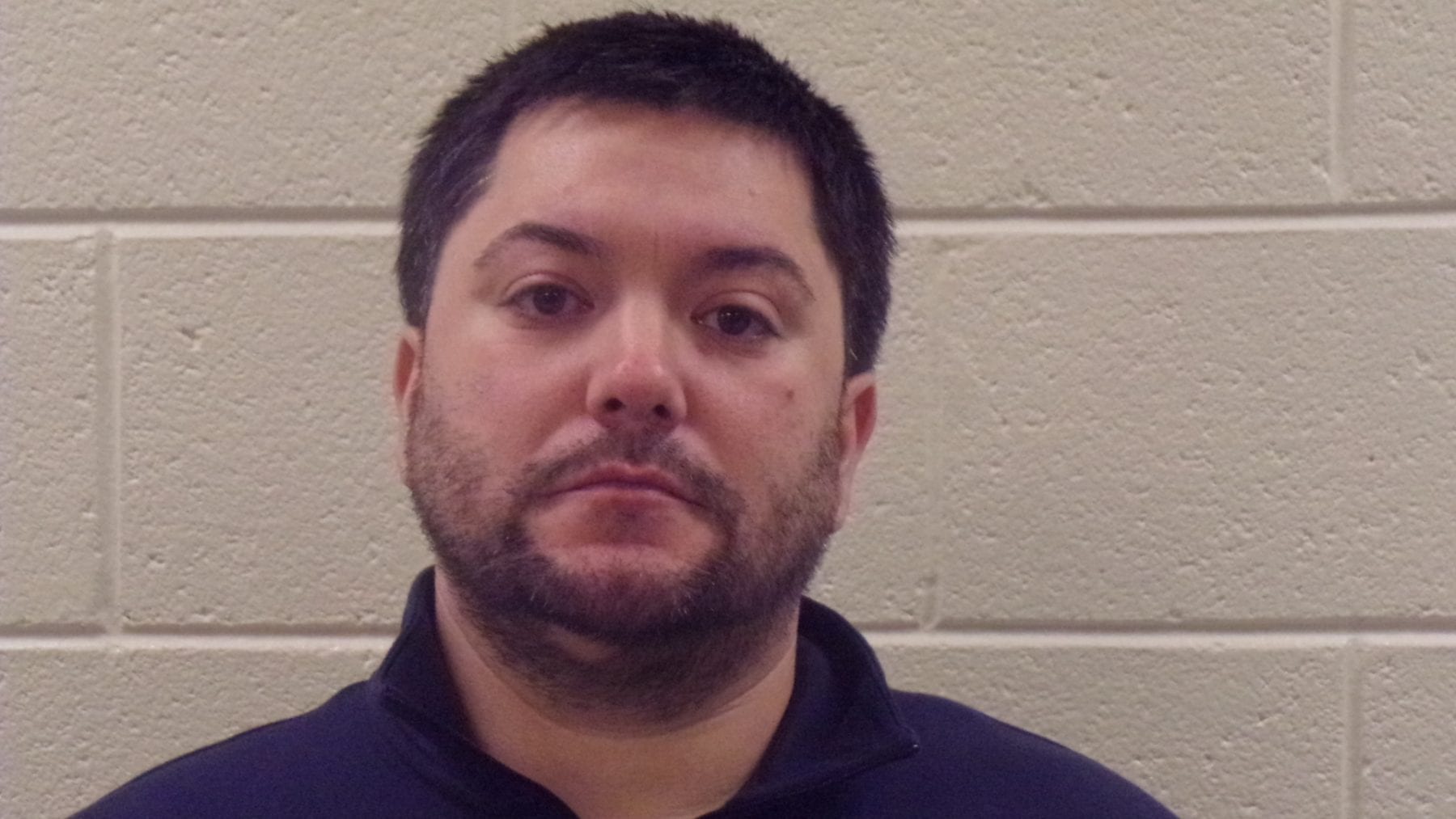 JASPER, Ga. – According to the Pickens County Sheriff’s Office, a Pickens County teacher is in custody today, January 31, 2020, for crimes relating to enticing children for indecent purposes.

At this time, the Pickens County Sheriff’s Office has passed along a Release from the Georgia Bureau of Investigation as it relates to the arrest of a Pickens County Junior High School teacher:

A Pickens County Junior High school teacher has been arrested on four counts of enticing a child for indecent purposes. The teacher is Gilbert Suarez IV, 38 of Cartersville, Georgia. Suarez surrendered himself to the Pickens County Detention Center on Friday, January 31, 2020. The Pickens County School Board placed Suarez on administrative leave at the beginning of the investigation.

On Saturday, January 25, the Georgia Bureau of Investigation Cleveland Office was requested by the Pickens County Sheriff’s Office to assist with an investigation into a Pickens County Junior High schoolteacher soliciting inappropriate photographs from female students. During the investigation, three different females were identified as being approached by the teacher, all were under the age of 15. Fortunately, the incident was reported before any photographs were provided.

Upon completion of this investigation, the case will be provided to the Appalachian Judicial Circuit District Attorney’s Office for prosecution.