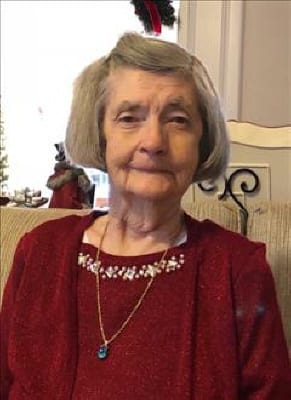 Mrs. Gibson is survived by her son and daughter-in-law, Marvin and Bonnie Gibson of Tate; daughters and sons-in-law, Margie Lynn and Shannon Gable of Dawsonville, Cindy and Robert Poole of Canton; son, Gerald “GL” Gibson of Jasper; and granddaughter, Elizabeth Gibson of Memphis, Tennessee. 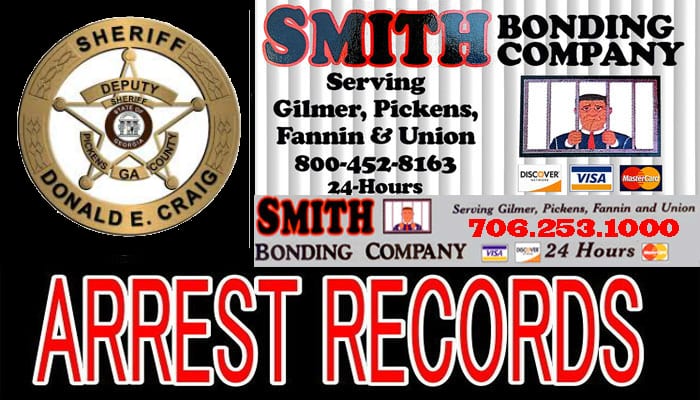 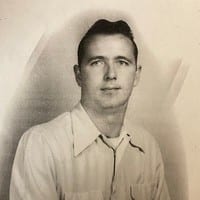 A master electrician and plumber, Mr. Brooks worked as a property management supervisor for hospitals in Gwinnett and Pickens counties; taught at the Pickens Technical Institute (now the Chattahoochee Technical College in Jasper), and served as an electrical code inspector for the City of Atlanta, and as an electrical and mechanical contractor across northern Georgia.

Committed to his Christian faith, Mr. Brooks was a deep, daily reader of the Bible. He enjoyed exploring history, including his native southern Appalachia and the history and culture of his North Carolina ancestors’ Cherokee neighbors, northern Georgia, biographies, nature, stock car racing, organized crime and a range of other historical topics and fiction classics.

Especially during his retirement years, Mr. Brooks enjoyed spirited conversations and storytelling with friends and regular folks he met in community stores, museums, churches and public libraries across north Georgia at home and several miles away. Family members and friends accompanying Mr. Brooks in those day trips learned to not be surprised by the more-than-occasional stranger stepping over from the next aisle or through a front door to suddenly spring up to say, “Hey, Hayes!”

Funeral services will be held at 11:00 AM Monday, January 20, 2020 at the Chapel of Cagle Funeral Home, with Rev. Jerry Banks officiating.

Interment will be at Sunrise Memorial Gardens in Jasper.

Mr. Brooks and his family wish to express their profound gratitude to his caregivers at The Villas of Canterfield and Golden Rule Hospice.

Cagle Funeral Home is honored to serve the Brooks family. 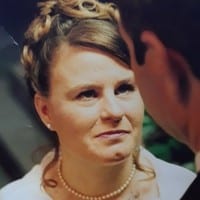 A memorial service will be held at Gospel Outreach Church in Ball Ground at a later date. Pastor Jerry Stewart will officiate.

In lieu of flowers, donations can be made to Cagle Funeral Home to help with funeral expenses.

Cagle Funeral Home is honored to serve the Sandlin family. 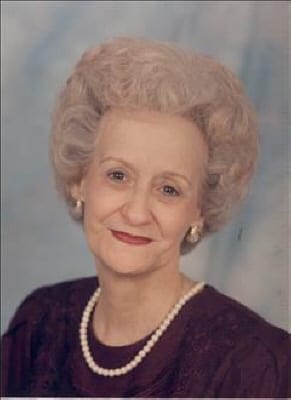 Mrs. Quinton is survived by her husband, James W. “Jim” Quinton of Talking Rock; son and daughter-in-law, Mike and Cynthia Quinton of Dawsonville; daughters and sons-in-law, Lynn and Jack Murphy of Cartersville, Debbie and Mark Callahan of Broadway, Virginia; seven grandchildren; and ten great-grandchildren. Numerous other family members also survive. She was predeased by her parents and two sisters, Evelyn and Sybil.

The family would also like to thank the staff of Grandview Health Center for the excellent loving care they gave our wife and mother. 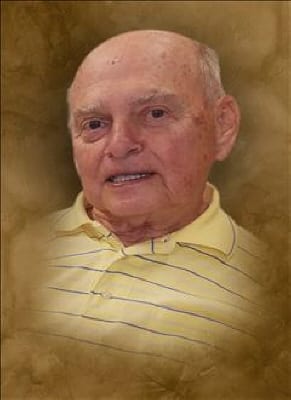 In lieu of flowers, memorial contributions may be made to Scottish Rite Children’s Hospital, Cancer Wing. 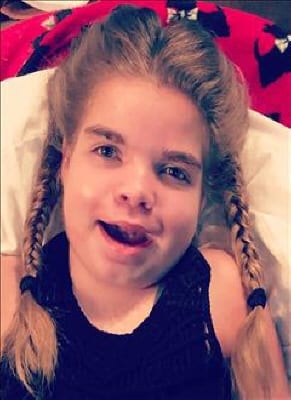 The family will accept flowers or contributions can be made to the Kloe Mae Chester Memorial Fund. 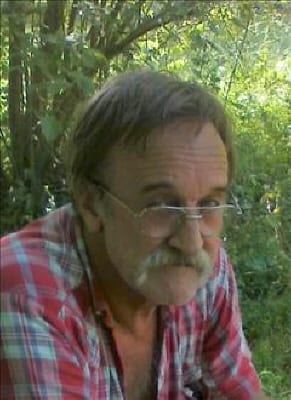 Harold Wayne “Cabbage” Blackwell, age 70, of Marble Hill, passed away Monday, January 20, 2020 at Northeast Georgia Medical in Gainesville. He was born June 21, 1949 to Harold and Edith Blackwell in Marble Hill.