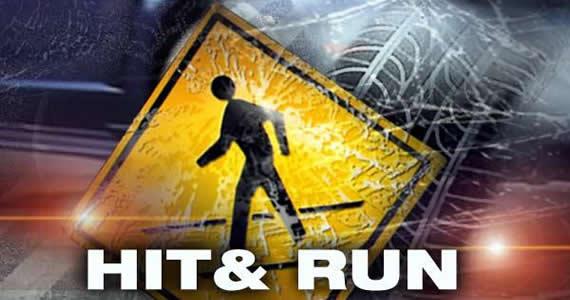 Judge Alan Morris set his bond at $100,000, cash only, and made the statement to Marlow:

“Leaving the scene of an accident shows you are not willing to stick around and makes you a flight risk.”

He will be applying for an attorney and will have to show proof that he isn’t a flight risk to consider his bond being lowered. Depending on paperwork, he may have a court date set in September.

Following the appearance, FYN spoke with Kim Fitts, daughter of the victim, Craig Wooten. When she was asked about her father’s condition and how she felt the court appearance went, she stated:

His surgery went as good as it could have went and should be able to go home at the first of next week. His goal is to be able to get back on his Harley. I believe in the justice system and feel like things went how they should today. We appreciate the community’s support.

Fetch Your News will be following this case as it progresses.