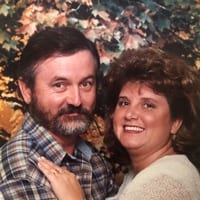 Mr. Ralph Mathews, age 58, of Dawsonville, passed away Wednesday, January 2, 2019 at his residence.

Internment will be at Corinth Baptist Church Cemetery immediately following the funeral services.

Cagle Funeral Home is honored to serve the Mathews family.