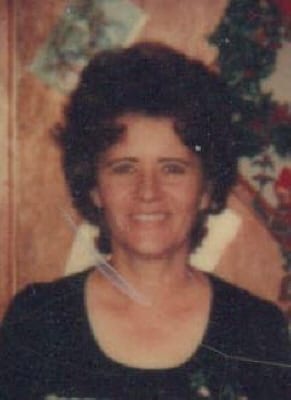 She was preceded in death by her husband, James Raynes.

Funeral Services will be held 2:00 p.m., Friday, January 25, 2019 at the Chapel of Roper Funeral Home with Reverend James Thompson officiating. Interment will follow in the Jerusalem Baptist Church Cemetery.

Online condolences can be made at www.roperfuneralhome.com