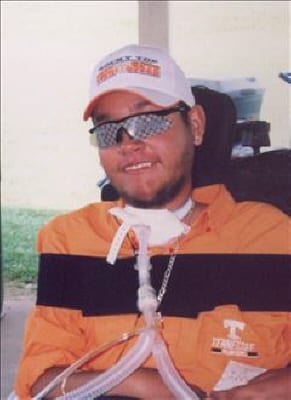 Mr. Green was preceded in death by Adam Gentry.

Flowers will be accepted or donations can be made to the Roger Allen Green Jr. memorial fund.