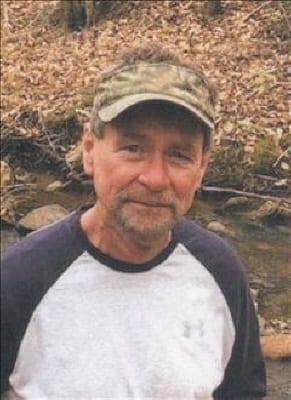 James (Jim) Patrick Ryan of Talking Rock, Georgia passed peacefully at his home on December 18, 2019 surrounded by family and friends after a tireless and valiant battle with cancer. A Celebration of Life will be held on Saturday, December 21 at 5 p.m. at Jasper United Methodist Church (85 W. Church Street, Jasper, Georgia). Arrangements by Roper Funeral Home and Crematory; 206 Holly Street; Jasper, Georgia.

Born in Malone, New York on February 2, 1960, the fourth of seven children born to Michael & Jean Ryan. Jim was a 1978 graduate of Chateaugay Central in Chateaugay, New York. Having a strong love for food, he followed that passion at Johnson & Wales University in Providence, Rhode Island & Charleston, South Carolina where he made his home as an award winning chef . He served as executive chef at the Lorelei and Ronnie’s on Shem Creek. While at the Lorelei he met Kim Kinne who eventually became his wife and business partner. They were blessed with a son, Taylor, in 1990.

Jim , Kim and Taylor moved to Jasper, Georgia in 2000 with Young Life where Jim served as Food Service Director. In 2007, Jim and Kim fulfilled their dream by opening The Last Catch, Jasper’s first fresh seafood restaurant. They were soon joined by their son after his graduation from culinary school. Together, they made a successful team.

Jim was an exemplary athlete, loving soccer, tennis and Boston Bruins hockey. He loved the outdoors, especially riding his four wheeler and spending time on the trails with his dogs. Given the choice though he would have chosen to dance in the basement with his wife, Kim. He had an amazing sense of humor and loved being home.

They would also like to acknowledge the amazing staff of The Last Catch for their dedication and hard work through this trying time as well as their wonderful customers who have always supported them through their presence and prayers.

Jim will always be remembered as an incredible chef and leader, but mostly as a loving husband, father, brother and friend.