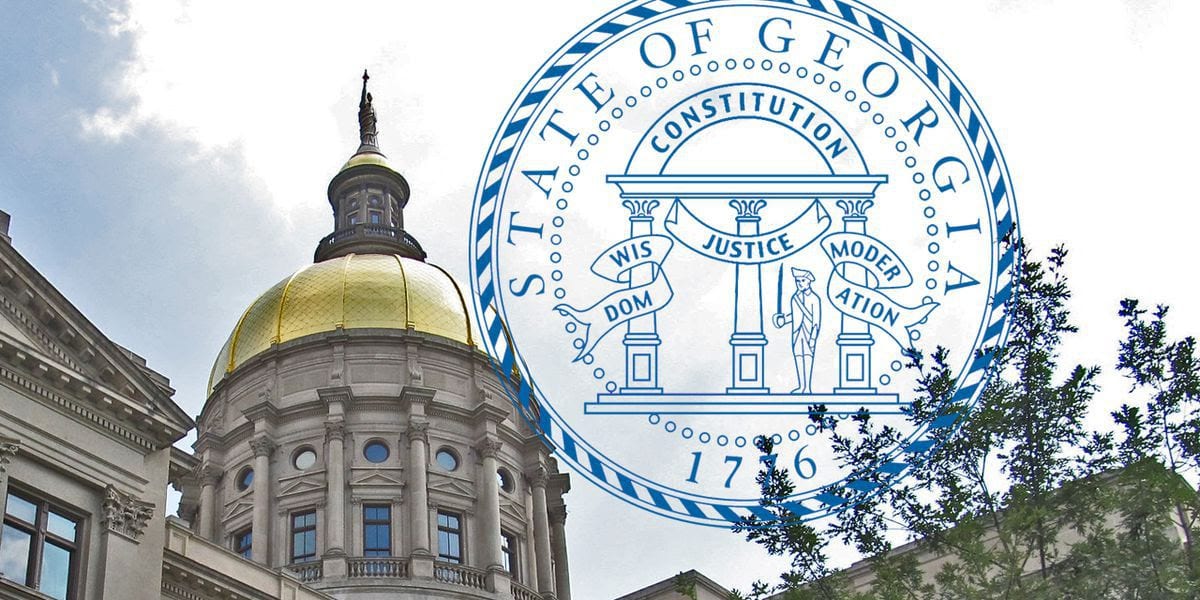 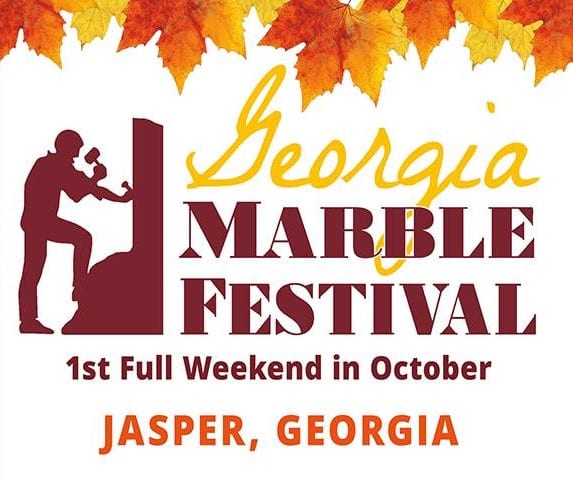 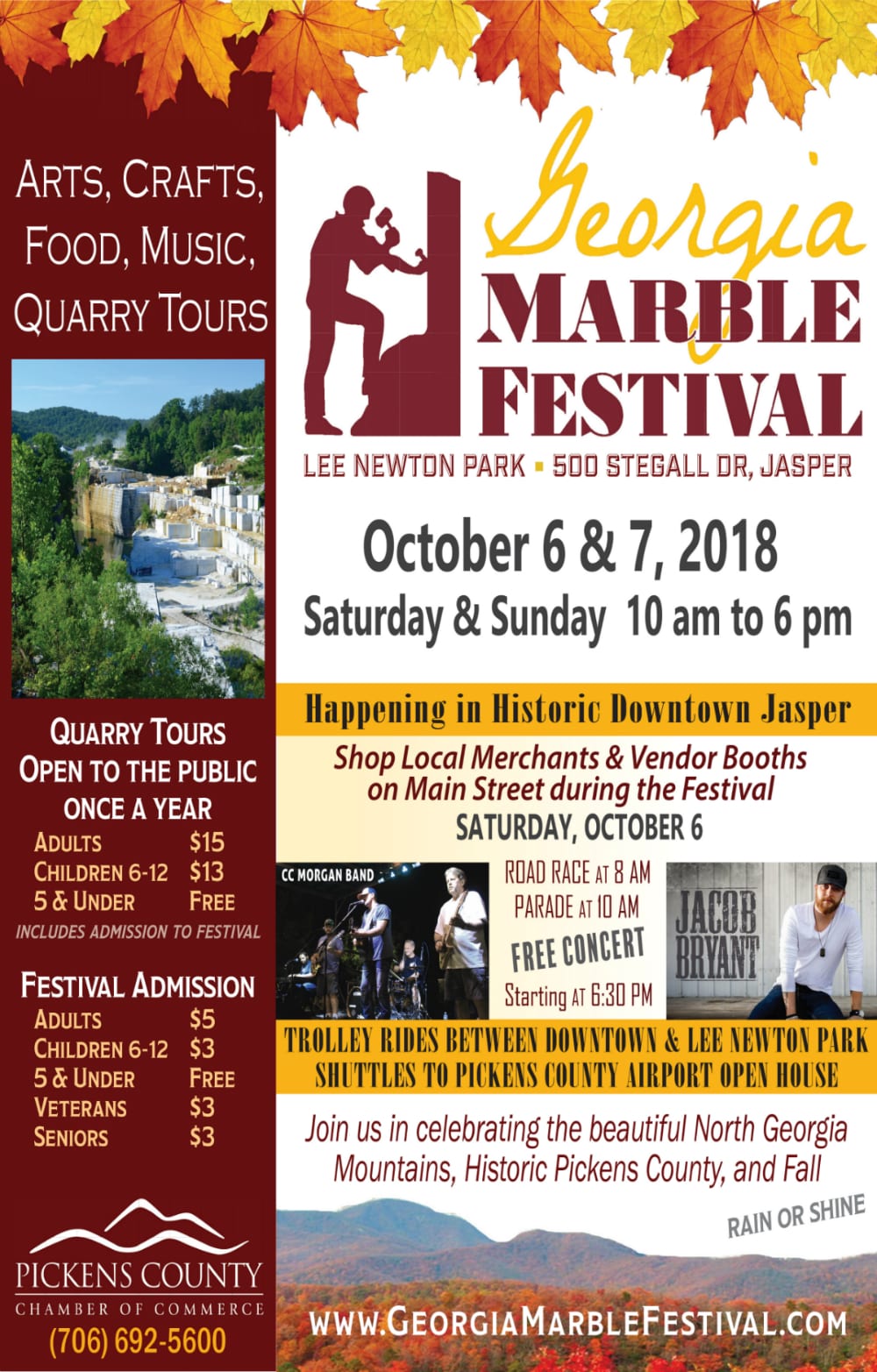 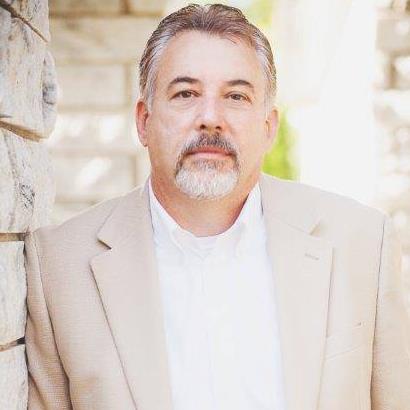 Jasper, GA – The Pickens County Chamber of Commerce Board of Directors is pleased to announce the selection of Gerry Nechvatal to lead the Chamber as Executive Director, effective Thursday, September 1, 2016.

From Board Chair Amberle Godfrey: “Gerry is a known commodity in our community. He brings a vast amount of experience and needed stability to the Chamber and its members.” The position had been vacant since the May resignation of the former Chamber president.

Gerry has served as the Pickens County Economic Development Director since 2008. He has worked diligently to bring new industry to Pickens County and the City of Jasper. His efforts have also benefited local small business favorites such as Mary Ann’s where he helped facilitate their initial lease agreement. Gerry’s work supporting Georgia Department of Economic Development initiatives earned Pickens County the Georgia Work Ready designation, as well as the awarding of the ‘Camera Ready’ title enabling the community to participate in the recruitment of film and entertainment based economic development opportunities. Gerry will continue to serve in this Economic Development role with the full support of City and County officials, all Development entities, and the Chamber Board.

Nechvatal attended the University of Georgia where he majored in Marketing and graduated with a Bachelor of Business Administration. His civic activities include serving on the Chattahoochee Technical College Local Board as the Chair-elect, functioning as the County appointee to the Workforce Development Board, and participating on the Pickens High School CTAE Advisory Committee. Gerry and his wife Anne have two children, Olivia and Evan.

According to the Board of Directors of the Pickens County Chamber of Commerce Denise Duncan is no longer the President of the Pickens Chamber.  Below is a statement sent late this afternoon, May 23rd:

Statement from the Pickens County Chamber of Commerce’s Board of Directors – Denise Duncan resigned as President of the Pickens County Chamber of Commerce effective Friday, May 20, 2016. The Board of Directors would like to express our appreciation for Denise’s service to the Chamber, its members, and our community and we wish her well in her future endeavors. Members of the board will work with current staff on an interim basis to handle the day-to-day operations and to ensure that members’ needs are being met. A committee will be formed to begin a search to fill this position. We ask for the patience and the support of our members during this transition, and we pledge to take this opportunity to make the Chamber developed by Denise’s leadership even better.

FetchYourNews  placed a call to Denise Duncan and she spoke with us and sent us the following statement:

As your Chamber President the past 9 years, I was dedicated to my Chamber Members striving to support their businesses through our programs, events and community partnerships.  I’ve always tried to be community minded, realizing the importance of collaboration and hard work.

There are so many who helped with the many accomplishments the Chamber celebrated during my time as your Chamber President.  A special thank to the “Chamber Chicks” past and present (and Gerry) who worked diligently by my side.   I will forever thank you for believing in me and allowing me to serve you and Pickens County.  Denise Duncan 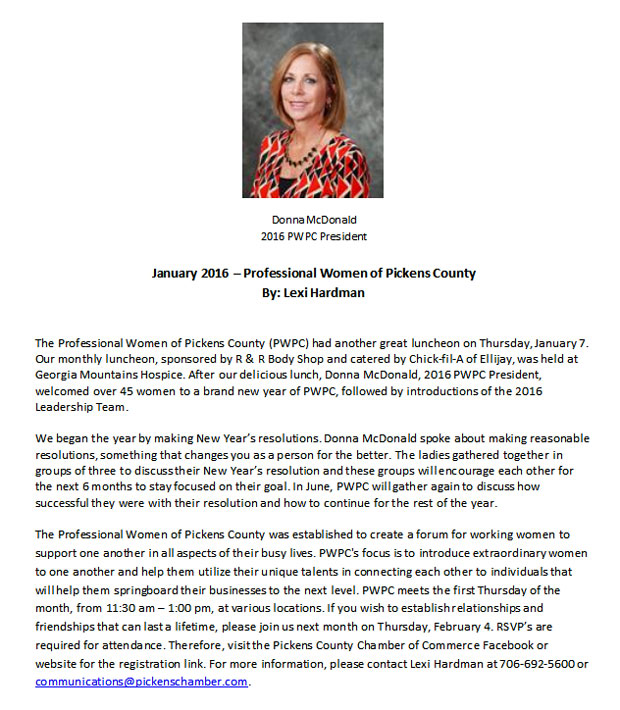 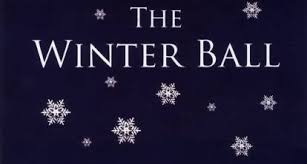 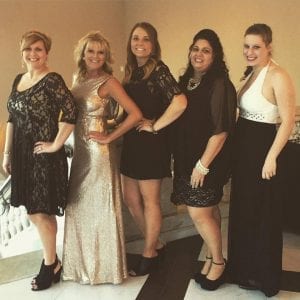 The Pickens County Chamber held its Annual Winter Ball Saturday evening, January 16th at the Tate House.  The evening included dinner, entertainment, and dancing.  A great time was had by all in attendance. The Winter Ball is a time of celebration and recognition.

The Business of the Year, sponsored by Community Bank, was awarded to Salon 84 (Amy Leake). 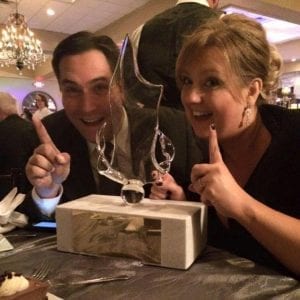 The Ambassador of the Year goes to a well deserving Stephanie Ray. 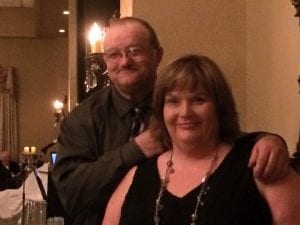 This year’s Citizen of the Year goes to Thomas Harrison.  It was a great evening of fun and fellowship. 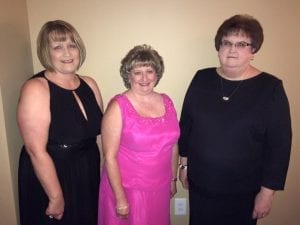 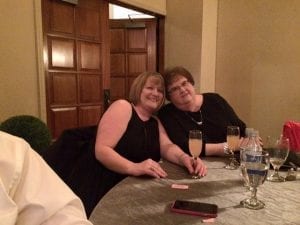 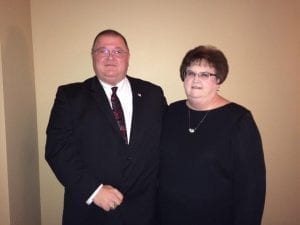 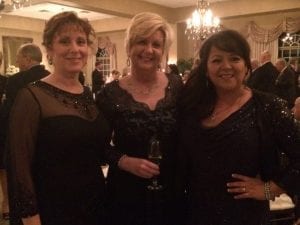 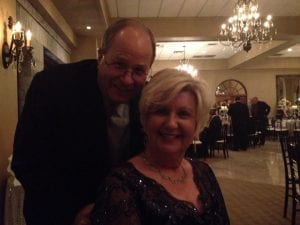 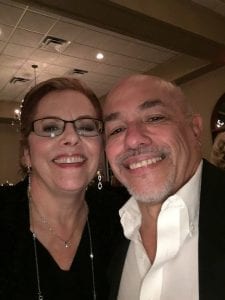 Saturday night anxious ticket holders gathered in anticipation of the announcement of the winner.  Waiting with excitement until the last ball was drawn.   The winning ball belonged to one of the 500 who purchased their tickets and were entered to win one of several door prizes or the GRAND PRIZE of $20,000 or a new Ford (courtesy of Shottenkirk Ford of Jasper) or a new Chevrolet (courtesy of Day’s Chevrolet of Jasper)!

The event is a lot of fun and there were several giveaways in the reverse raffle and finally the big winner was announced.  The winning ticket belonged to Junktiques Jasper and no one was present, which was not necessary to win.  Jennifer Galligan Walked away with the $500 cash for second place. 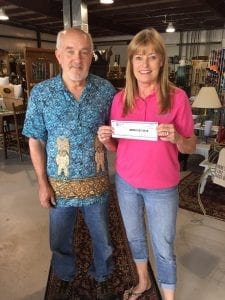 CONGRATULATIONS to Junktiques Jasper for having the winning ticket.   They chose to take the $20,000 and the Chamber presented them the check this afternoon, August 24th.

The Pickens County Chamber of Commerce wanted to give a special thank you to Shottenkirk Ford of Jasper, Day’s Chevrolet of Jasper, the Board of Directors, and every volunteer and others involved for making it such a special event.

DogWoods Boarding Kennel Celebrated with a Ribbon Cutting on Tuesday, May 19, 2015 at 4:00 PM. END_OF_DOCUMENT_TOKEN_TO_BE_REPLACED

Chick-fil-A at Ellijay joins Pickens County Chamber of Commerce and celebrated with a ribbon cutting ceremony on Thursday, April 30, 2015 at 10:00 AM. END_OF_DOCUMENT_TOKEN_TO_BE_REPLACED

The Pickens County Chamber of Commerce was excited to celebrate a ribbon cutting ceremony with Good Samaritan Health & Wellness Center held at their new location at the Dr. Joseph A. Wilber Building on April 27th at 3:30 pm. END_OF_DOCUMENT_TOKEN_TO_BE_REPLACED

The Pickens Chamber of Commerce Annual Winter Ball was held last Saturday, January 17, 2015 from 6:00-11:00 p.m. at the historic Tate House. The event was sponsored by Renasant Bank. The evening included dinner, entertainment, and a silent auction. A great time was had by all in attendance. END_OF_DOCUMENT_TOKEN_TO_BE_REPLACED

An agreement to move the Pickens County Extension Office has been reached. END_OF_DOCUMENT_TOKEN_TO_BE_REPLACED

The Pickens County Chamber of Commerce held a ribbon-cutting for Security Finance Corporation’s Jasper office this morning. In addition, the retirement of a valued employee was celebrated. END_OF_DOCUMENT_TOKEN_TO_BE_REPLACED

A long-anticipated ribbon-cutting for Lil’ Momma’s Donuts was held today at the store, located at 1187 E. Church Street in Jasper.

END_OF_DOCUMENT_TOKEN_TO_BE_REPLACED

The Pickens County Chamber of Commerce celebrated Stallings Industries, Inc., today with a ribbon-cutting ceremony. Attendees were given a tour of the production facility and thorough explanations of what they do. END_OF_DOCUMENT_TOKEN_TO_BE_REPLACED