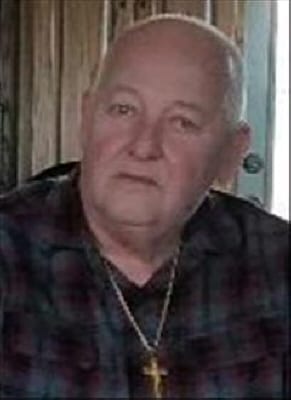 He was preceded in death by step-daughter, Terri Barton.

A Memorial Service will be held 2:00 p.m., Thursday, January 17 at the Chapel of Roper Funeral Home with Reverend Jess Posey officiating.

The family requests in lieu of flowers, donations be made to Compassus Hospice in honor of Mr. McDaniels.

Online condolences can be made at www.roperfuneralhome.com