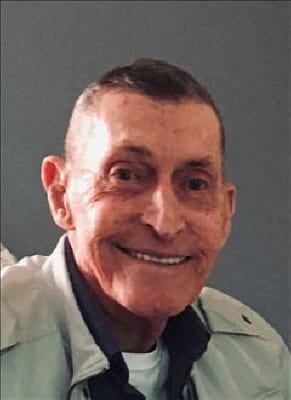 Calvin Osborne Williams, age 90 of Jasper, passed away Wednesday, August 28, 2019 at his home. He was born September 25, 1928 to Carter and Della Williams in Canton, Georgia.

Osborne proudly served his country in the United States Army. After leaving the army he then worked for Jones Oil Distributing Company in Jasper for 40 years. He was a member of the First Baptist Church of Jasper from the early 1970s and was the oldest member of Blaine Lodge #534. He belonged to the lodge for over 66 years. His father, Carter, also belonged to the Lodge until his death in 1992.

He was preceded in death by his parents and siblings, Gladys Johnson, Irene Reddin, Lois Hinson, and Benny Williams.

The Funeral Service will be held 11:00 a.m., Friday, August 30, 2019 in the Chapel of Roper Funeral Home with Kevin Roper officiating. Interment will follow in Sunrise Memorial Gardens.