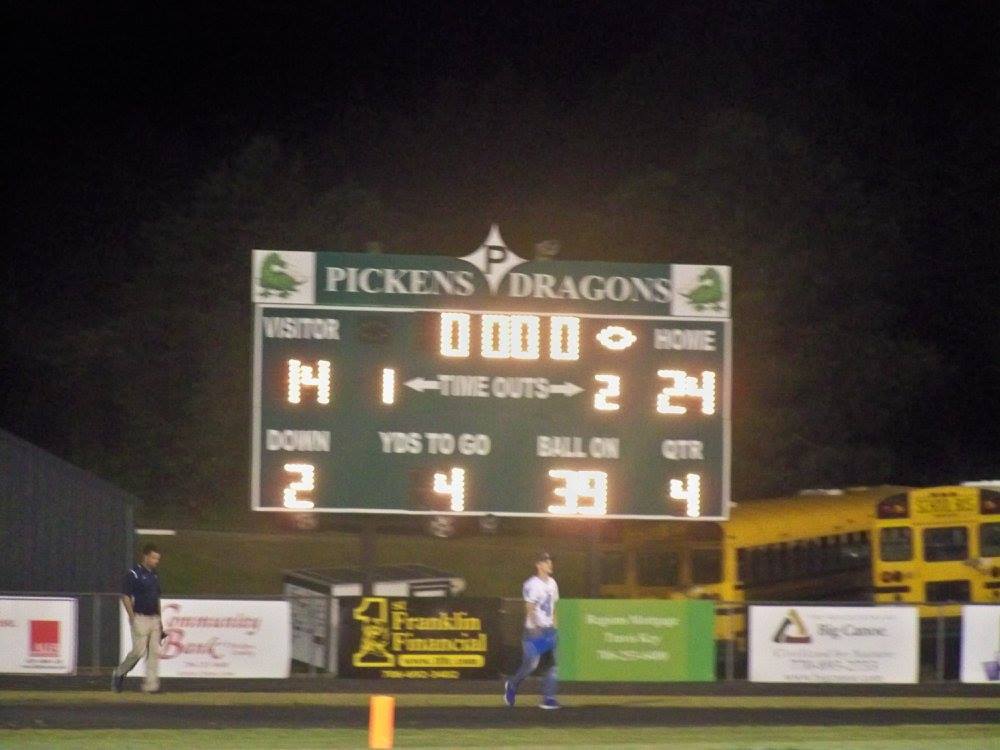 Last night, the Dragons varsity football team played host to the Knights of Johnson-Gainesville in what was the final non-region game for Pickens. This was the 14th time these two schools have met with the Dragons leading the all-time series, 7-6 and winners of three straight. Prior to kickoff, Tucker Green and Sydney Romine would be named Mr. & Miss PHS.

Pickens won the toss but elected to differ to the 2nd half, giving the Knights the ball to begin the game. Both teams struggled offensively as both defenses played well in the 1st quarter. A Ty Chastain 36-yard field goal proved to be the only points scored in the opening frame as the Dragons took a 3-0 lead into the 2nd quarter.

Much like the 1st quarter, defense was the story in the 2nd quarter. With 37 seconds left in the 1st half, Marcus Byrd found the end zone with a 20-yd run stretching the Pickens lead to 10-0 over the Knights as we headed to the break. The Dragons got the first crack in the 2nd half, looking for more points.

However, the Knights defense played tough and held the Pickens offense scoreless. At the 4:46 mark in the 3rd, Chris Pittman was able to bust through past the defense on the 1 yard line giving the Dragons a 17-0 advantage. 1:22 later, Darian Bunch scampered 73 yards for the touchdown cutting the Dragon lead to 17-7 with 3:24 to go in the 3rd.

As the 3rd quarter came to a close, Pickens had the ball moving looking to punch it in. Just 6 seconds into the 4th, C. Pittman got in for his 2nd score after a 6-yd run to the left side to make it 24-7 Dragons with 11:56 left in the ball game. The Knights would not go quietly however as Cody Long found pay dirt from 9-yds out cutting it to 24-14 with 5:03 left in the game. The defense for Pickens stepped up when it had to and the offense ran out the clock giving the Dragons a 24-14 win, moving them to 3-0 on the season.

The Dragons collected 17 first downs, were 4/13 on third down, and 2/5 on 4th down. Pickens racked up a total of 376 yards on 67 plays, 271 on the ground and 105 through the air. Defensively the Dragons were able to recover two fumbles and had two sacks.

Offensively, Marcus Byrd was 7/13 for 105 yards passing while adding 72 yards rushing on 15 carries and a touchdown

Pickens finishes the non-region portion of their schedule at 3-0 with the 2nd season set to begin next week. The Dragons will be on a 3-week road trip to start region play with the 1st game being at Ridgeland on the 25th.

On Friday, the Dragons varsity baseball team hosted the Panthers of Ridgeland at Dragons Field in 7-AAAA region action. After coming off of a close win against their rival Gilmer on Wednesday, Pickens looked continue their winning ways on their home field against another region foe. END_OF_DOCUMENT_TOKEN_TO_BE_REPLACED 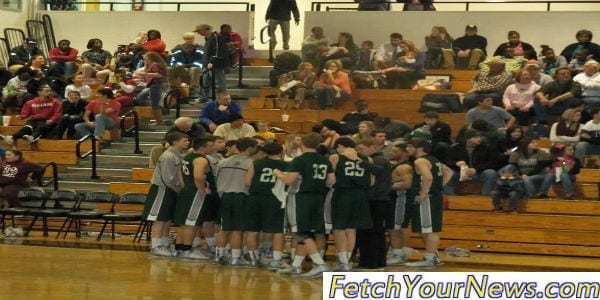 Tonight, the Dragons varsity basketball team traveled to Ridgeland to take on the Panthers in 7AAAA action. Both teams came into the ball game tied for the 6th spot in the region standings. By the end of the night, only one team could lay claim to it. END_OF_DOCUMENT_TOKEN_TO_BE_REPLACED 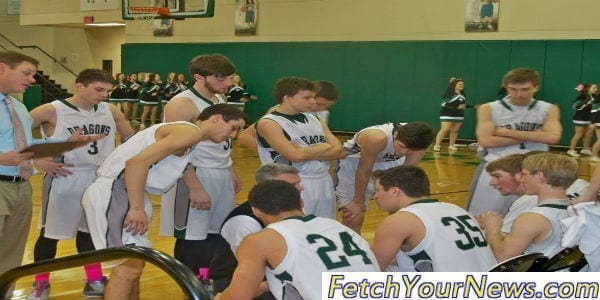 Last Friday, the Dragons played host to the Raiders of Southeast Whitfield in a big 7AAAA region game. Coming into the game, Pickens held the 6th spot in the region standings with the Raiders two games up in the 5th spot. END_OF_DOCUMENT_TOKEN_TO_BE_REPLACED 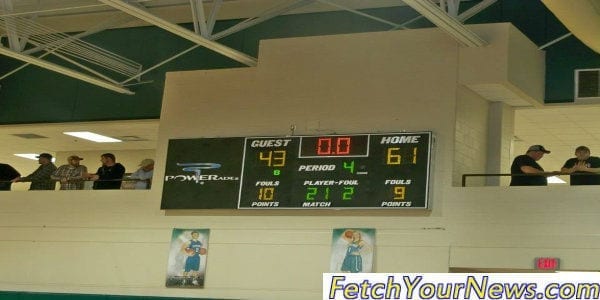 Last Friday, the Dragonettes varsity basketball team hosted the Lady Raiders of Southeast Whitfield in a critical 7AAAA match up. Both teams came in tied for fourth in the standings. Pickens had a little extra motivation as it was also Senior Night. END_OF_DOCUMENT_TOKEN_TO_BE_REPLACED 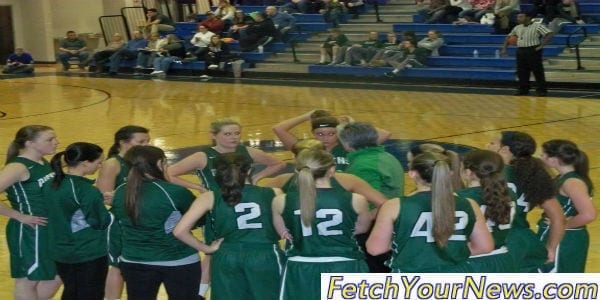 Last Saturday, the Nettes varsity basketball team traveled to Blue Ridge to take on the Lady Rebels of Fannin in non region action. Pickens, coming off of a big region win against Ridgeland, looked to move their win streak to three. In what turned to an exciting game in the end, it was Fannin who came away the winner. END_OF_DOCUMENT_TOKEN_TO_BE_REPLACED 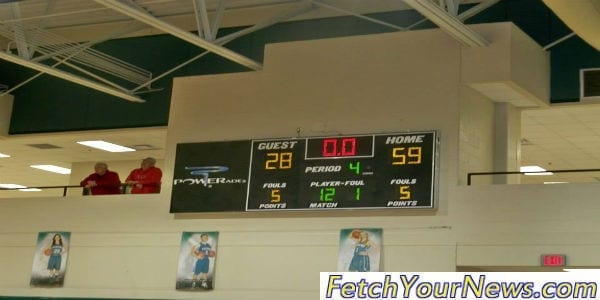 Friday, the Nettes varsity basketball team hosted the Lady Panthers of Ridgeland in 7AAAA region play. It was the first home game for the Nettes in the new year. Pickens got the win in big fashion. END_OF_DOCUMENT_TOKEN_TO_BE_REPLACED 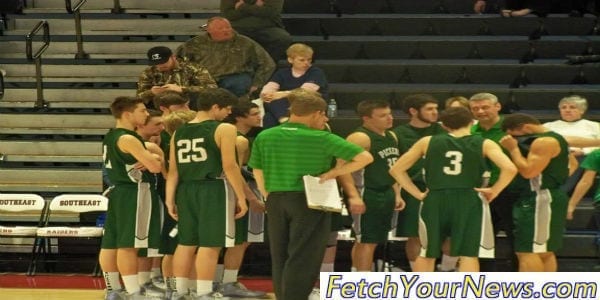 Last Tuesday, The Dragons traveled up to Dalton to take on the Raiders of Southeast Whitfield in a very important region game. After going 2-1 in the Pickens Holiday Classic, the Dragons looked to even up their region record and start the new year off with a win. The Raiders had something to say about that. END_OF_DOCUMENT_TOKEN_TO_BE_REPLACED 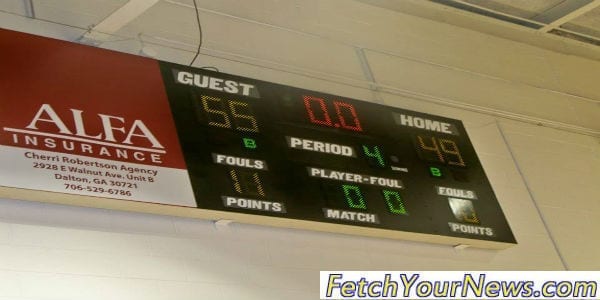 Last Tuesday, the Nettes varsity basketball team traveled up to Dalton to take on the Lady Raiders of Southeast Whitfield in what was a big region game for both teams. Before this game, the varsity girls saw their JV teammates defeat the JV Lady Raiders and looked to get a win of their own. Pickens indeed did just that. END_OF_DOCUMENT_TOKEN_TO_BE_REPLACED 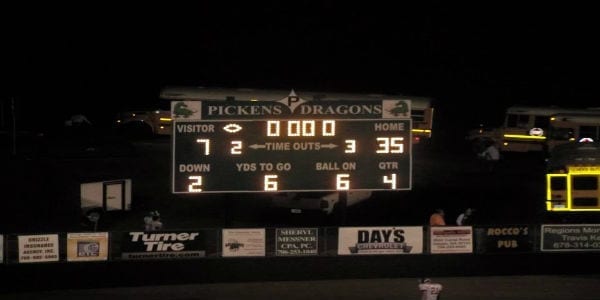 Last Friday, the Dragons hosted the Bruins of NW Whitfield at Dragon Stadium in a region showdown. The Dragons looked to even up their region record at 1-1 after losing a close game to Ridgeland the week prior. Before the ball game, the JYSA football players, coaches, and cheerleaders were recognized in front of a packed house as Dragon Nation would envoke a pink out in honor of breast cancer awareness month. The Bruins would win the toss and would differ to the 2nd half giving the Dragons first crack at putting points on the board.

END_OF_DOCUMENT_TOKEN_TO_BE_REPLACED 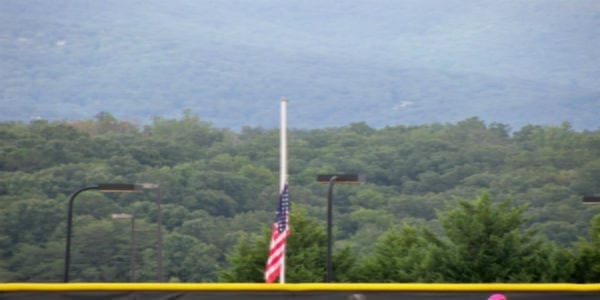 Last Thursday, the Nettes softball team hosted the #2 team in 4A Lady Generals of Heritage. Prior to the game, the two teams came together in the infield to release red, white, and blue balloons in remembrance of the 9/11 attacks. END_OF_DOCUMENT_TOKEN_TO_BE_REPLACED

Last Thursday on the diamond, the Pickens High School Dragonettes hosted the Lady Panthers of Ridgeland in a region matchup at Nettes Field. The Lady Panthers pounced on the “Nettes,” taking a 3-1 win. END_OF_DOCUMENT_TOKEN_TO_BE_REPLACED

Tune in this week to the FYN exclusive coach’s show with Pickens High School head football coach, Chris Parker. Watch and see what Parker thinks of last week’s win over Heritage and this week’s game against Ridgeland. END_OF_DOCUMENT_TOKEN_TO_BE_REPLACED